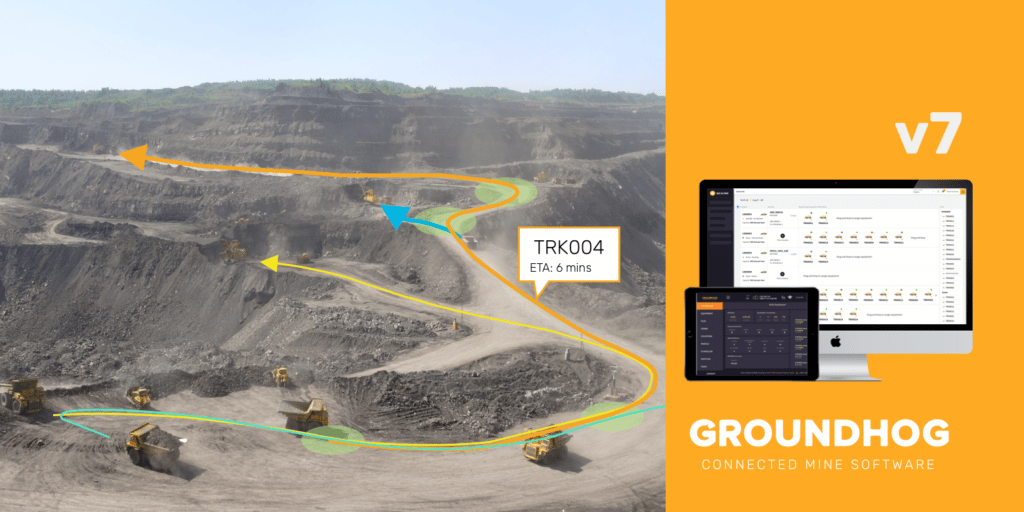 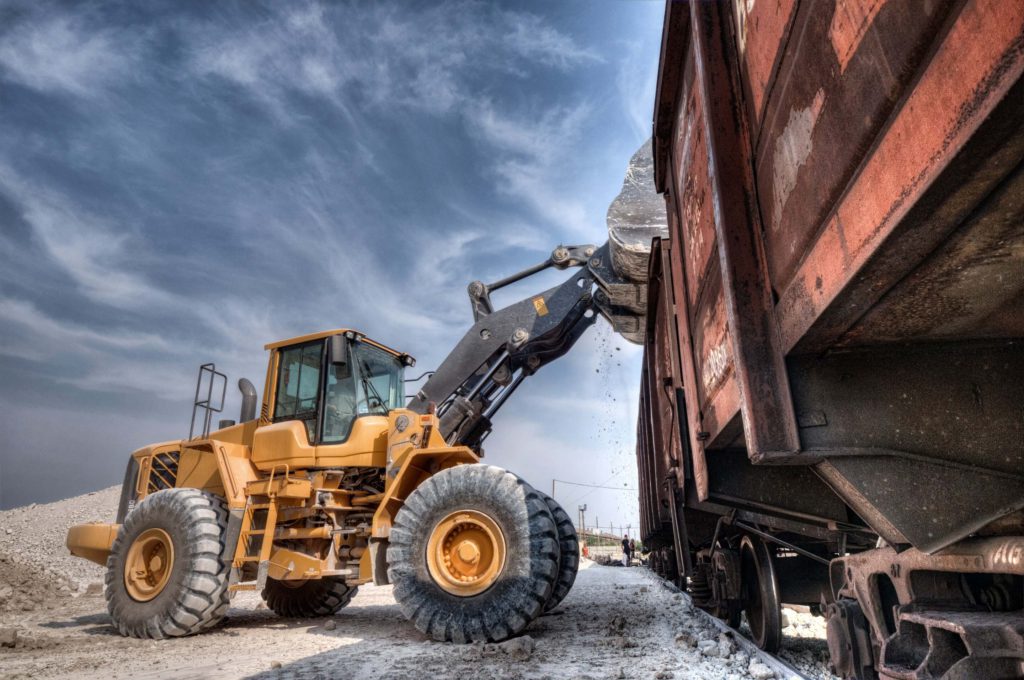 Over the past few years, Machine Learning in Mining was billed as a magic wand that could make all the problems at the mine and the mill magically disappear. Fast forward to 2019, Machine Learning has now evolved from a set of abstract ideas and hypothetical applications that can be applied at both the mine […] 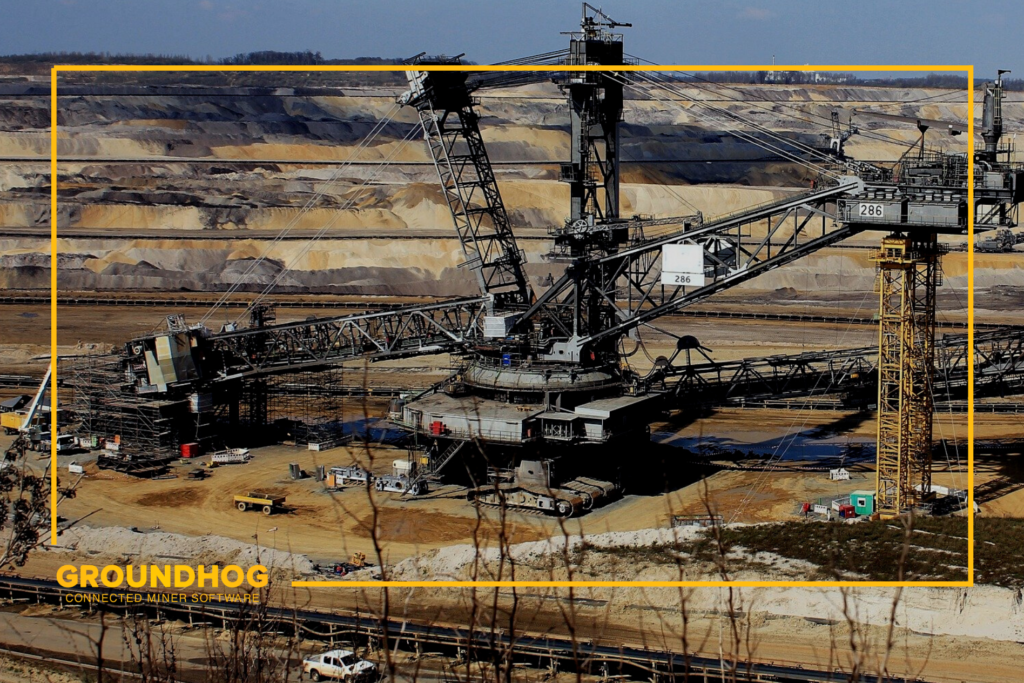 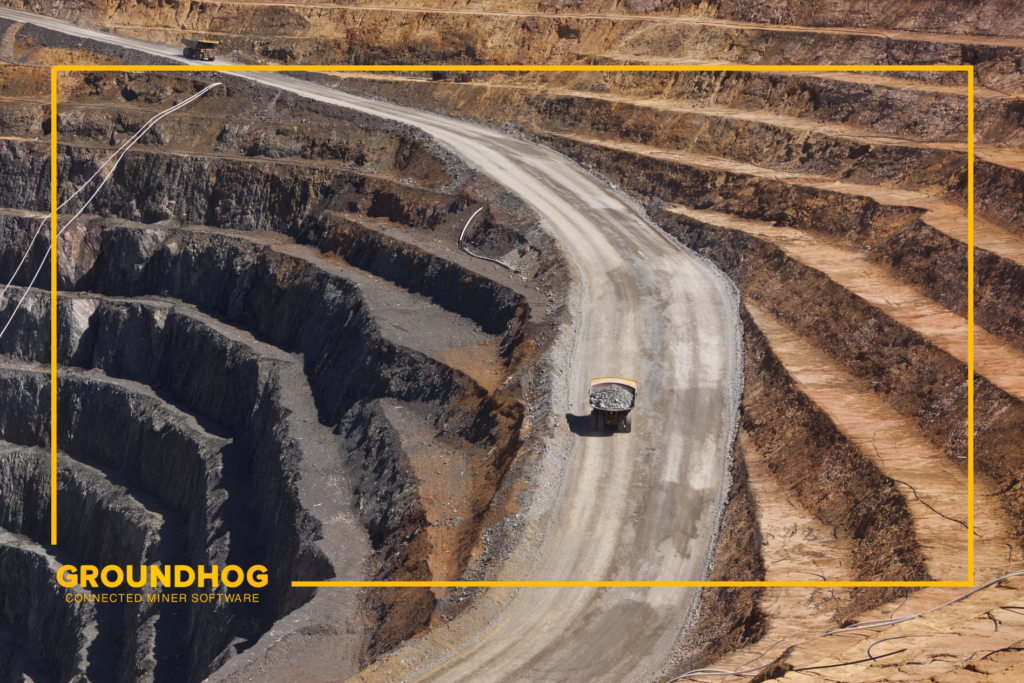 According to a report by the World Economic Forum, digitalization in the mining industry has the potential to deliver exceptional shareholder, customer and environmental value. This value is estimated to be over $425 billion in the next 10 years (to 2025). As mining companies will need to operate in an ecosystem of providers and partners, […]

Call us (about anything)

Our mission is to digitize and automate every mine.

Because we strongly believe that a digitally connected mine produces more tons, faster and SAFER.